Frida Polli on Removing Bias from Hiring with AI 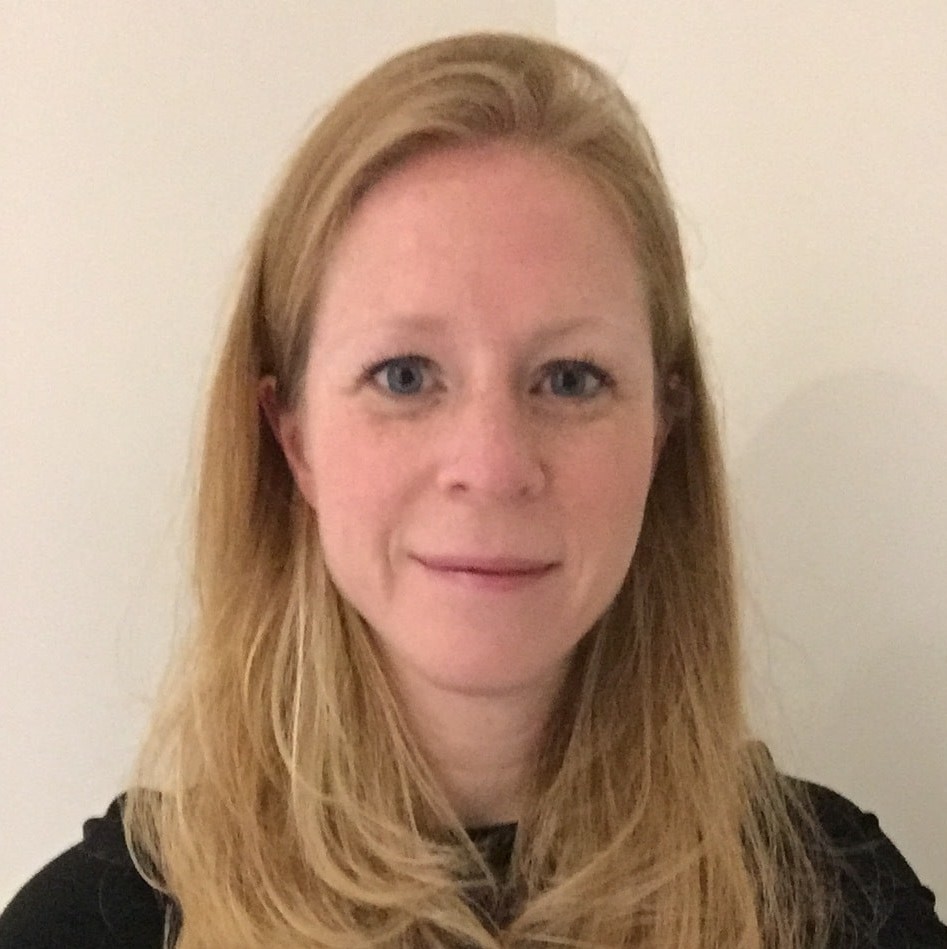 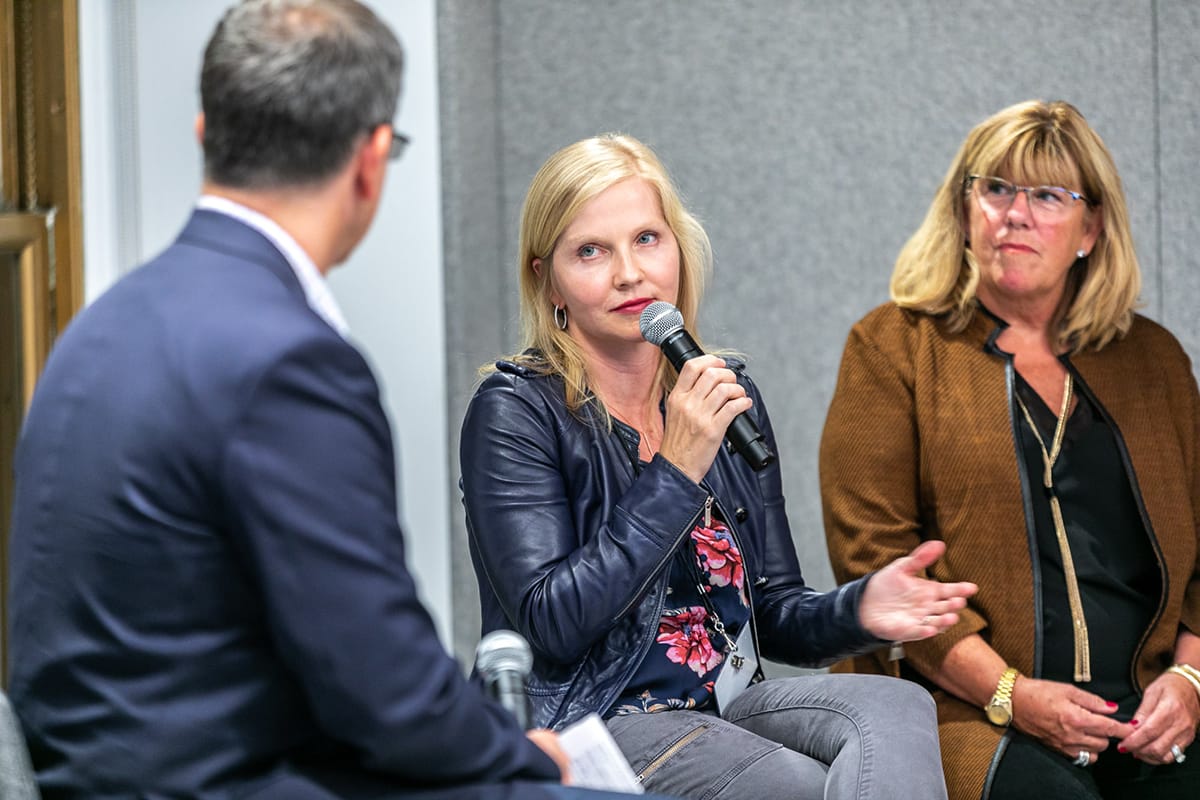 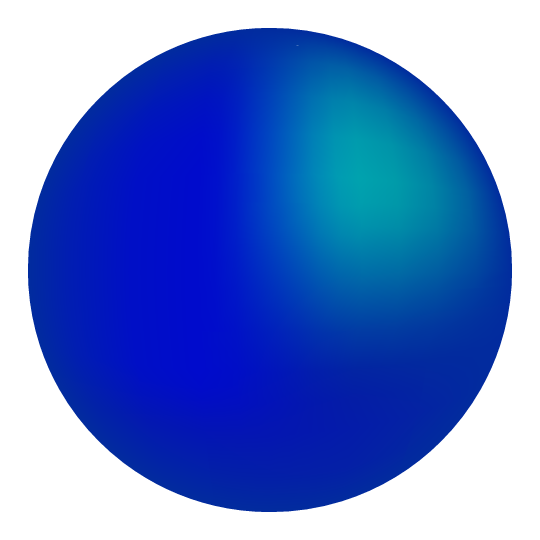 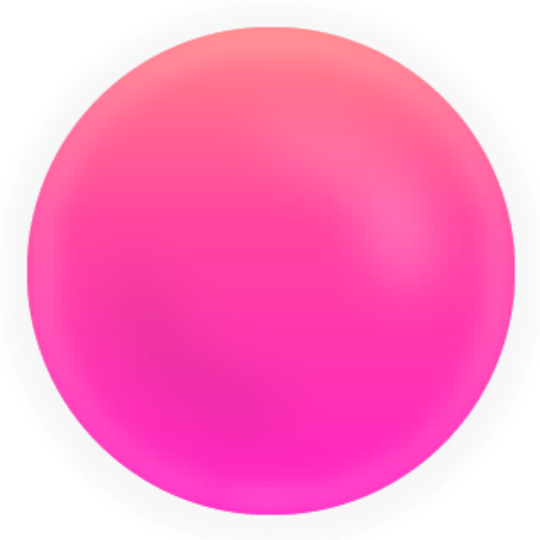 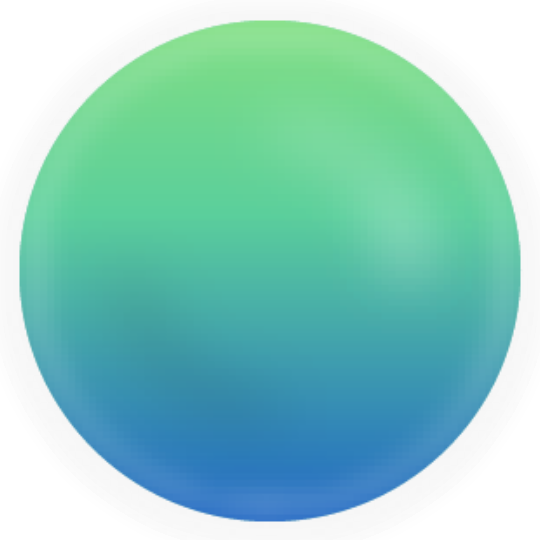 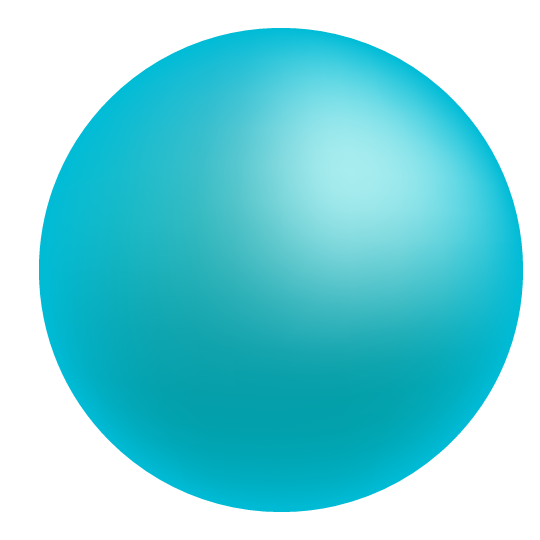 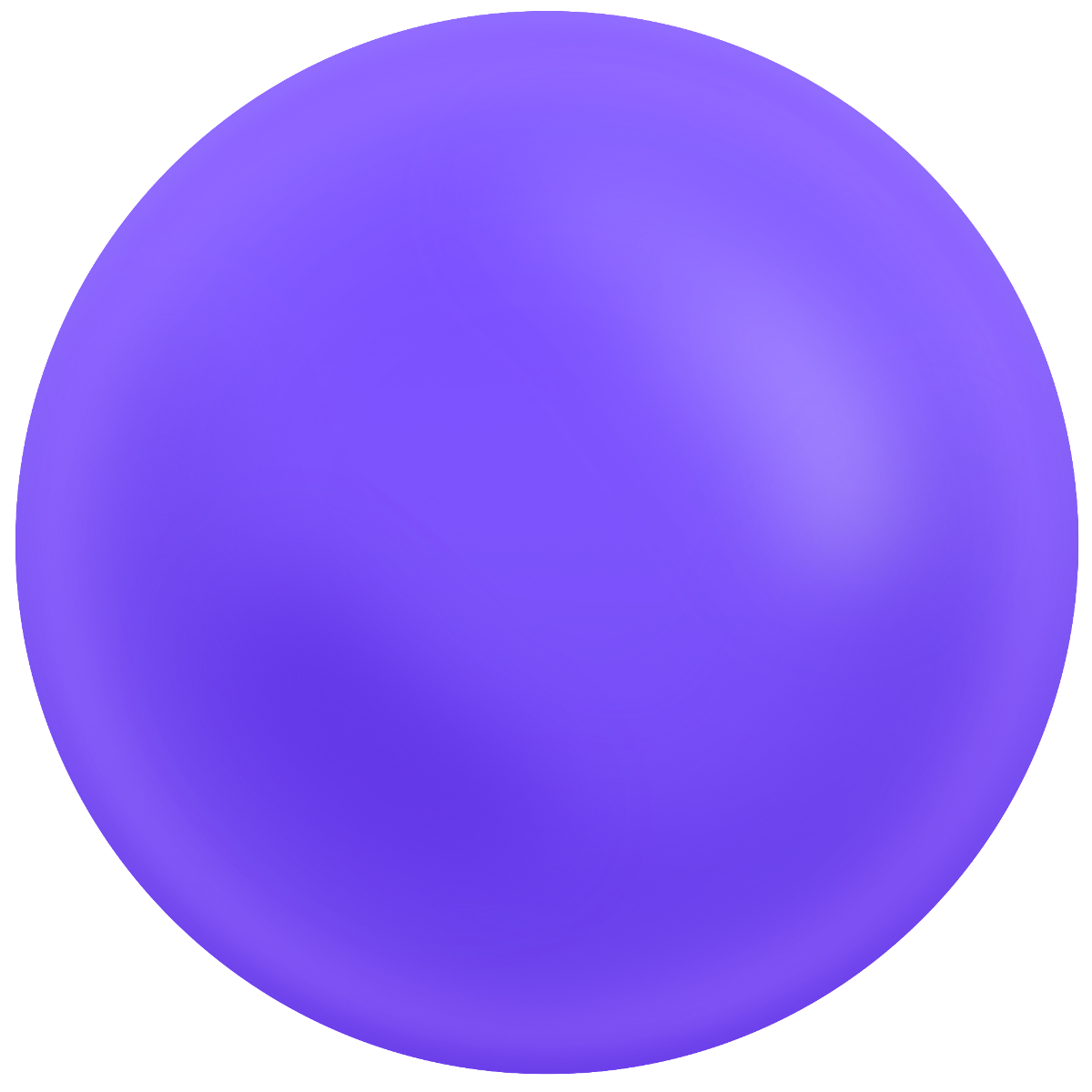 Frida Polli, CEO and Co-founder of pymetrics, shares her thoughts on why and how artificial intelligence should be used for good, especially during the hiring process for removing bias. Acknowledging that while AI is widely considered “bad” or risky-- a concern that isn’t poorly founded-- this fear ignores the fact that bias in AI is merely simulating the bias in human behavior. In Frida’s words,

“If you don’t like what the AI is doing, you definitely won’t like what humans are doing because AI is purely learning from humans.”

But because AI is manipulable in a way that the human mind is not, what if we could find a way to rid it of bias altogether?

Let’s focus on the implications of removing bias for hiring specifically. As it stands today, the overall process is exceptionally broken, and Frida outlines the three primary reasons why:

Unconscious Human Bias Makes Hiring Unfair-- countless studies performed in the last decade have shown that resume reviews significantly disadvantage women, minorities, and older candidates due to unconscious bias. Large Pools of Candidates are Being Ignored-- due to the accessibility and success of sourcing platforms, for any given open role, an average of 250 candidates apply. It’s essentially impossible for recruiters to sift through such a high volume of applications, so their time is limited to the “top” 20% that society says show most promise, better known as Ivy Leaguers, employee-referrals, etc. Not surprisingly, this sub-group of candidates is far less diverse than the broader candidate pool-- by a lot. Traditional Hiring Tools are Biased-- A loophole in the U.S. law exists, as federal regulations have outlined that bias is permissible so long as the tool enabling it is job-related. This means that if your top-performers are white males, your hiring tools will very likely skew who is able to pass through to the next round accordingly.

Needless to say, hiring a diverse workforce is incredibly challenging. However, Frida proposes the implementation of artificial intelligence in the hiring process as a fool-proof means of removing bias. AI can be designed to be audited and the bias found in it can be removed, a change that is much more difficult to make in the human mind. Additionally, AI enables otherwise time-constrained recruiters to assess the entire pipeline of candidates instead of shrinking their pipeline right off the bat.

Therefore, while it is nearly impossible to correct human bias, it is demonstrably possible to identify and remove bias in AI with powerful tools like pymetrics. Frida strongly encourages policy-makers, recruiters, and beyond to address such concerns and harness the necessary technology tools to diversify the workplace. To read more about our powerful platform, continue exploring on our Solutions Page!